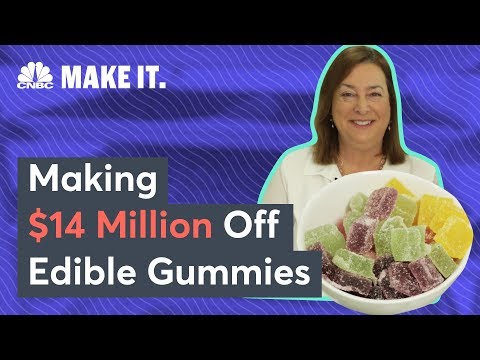 Whiteman, 60, is co-founder and CEO of Wana Brands, a manufacturer of cannabis-infused edibles based in Boulder, Colorado. Wana (short for “marijuana”) specializes in gummies. The candies don’t look like gummy bears or worms — that’s illegal in the state (too appealing to kids). Wana candies are small squares or circles dusted in sugar. They are vegan, and they are delicious.

But really, how did a senior marketing executive end up in a business like this?

“Unlike many other people who I admire and respect in this industry, I didn’t come to the industry from an advocacy background,” Whiteman says. “I really was mostly intrigued with it as a business opportunity.”

From corporate to cannabis
Nancy Whiteman’s career started out about as corporate as you can get. She has an MBA from the University of Massachusetts Amherst and spent years as the vice president of marketing for a large financial services company in the Northeast. About 20 years ago, she moved to Colorado, where she ran her own marketing consultancy company.

Then … she got into the pot business, as the state began rolling out legal cannabis (medical marijuana was legalized in Colorado in 2000).

Even though people had been making pot brownies forever, the edibles market in 2010 wasn’t big in Colorado. Whiteman estimates pot-infused treats only made up 10 to 15 percent of a dispensary’s sales.

“When we first started the company, and I would walk into dispensaries and talk to people, ‘Oh, we’re starting a new line of edibles,'” Whiteman says, “and people would practically be yawning in my face. They could [not] care less.”

That all changed in 2014 with legalization of the recreational market in Colorado. Pot was no longer legal only for medicinal purposes. Anyone over 21 could buy it for any reason.

Suddenly edibles became very popular, especially with people new to cannabis who didn’t want to smoke. They were also a discreet way to consume pot, as it was illegal to use weed publicly.

“You can eat a gummy and nobody knows you’re consuming cannabis,” Whiteman says.

Sales skyrocketed, from around $100,000 the first year to $14.5 million in 2017, according to Whiteman. They are on track to top $16 million, making Wana the most successful edibles manufacturer in the state. Wana’s recreational sales are three to four times that of its medical products.

However, with the popularity of edibles came some unintended consequences. It takes longer to feel the effects of cannabis when eating it versus smoking it, and that led to people consuming too much. A story by Maureen Dowd in the New York Times in 2014 brought national attention to the issue, as Dowd said she ended up paranoid and unable to move in her Denver hotel room after eating an entire candy bar. She had no idea how much THC she was consuming.

After that, Colorado led the way to create rules for edibles, like how much THC could be in each individual piece. Products had to be tested for potency, and they had to be sold in child resistant packaging. Edibles could also no longer look like well-known candy or cookie brands, to avoid confusion. Whiteman supports the changes, even though they were costly.

“We had to completely, completely revamp how we were producing our products…it cost us hundreds and hundreds of thousands of dollars,” she says.

The changes also brought about an end to certain products Wana created. Gone was the caramel which was too soft to hold the new mandatory official THC stamp or the nuts dusted with cannabis sugar — they just couldn’t control the range of THC on each individual nut, so had to kill the product.

“They were delicious,” she says with a sigh.

That said, she thinks the regulations have made edibles a safer market. She’s says it’s up to parents to keep unsafe products away from their children.

“People are going to make edibles,” she explains. “When you make an edible at home, you have no idea what the potency is, I don’t think you’re going out and getting a child resistant package. That’s the dangerous situation.”

About CNBC Make It.: CNBC Make It. is a new section of CNBC dedicated to making you smarter about managing your business, career, and money.

This 60-Year-Old With An MBA Now Brings In Millions Selling Cannabis Candies | CNBC Make It. 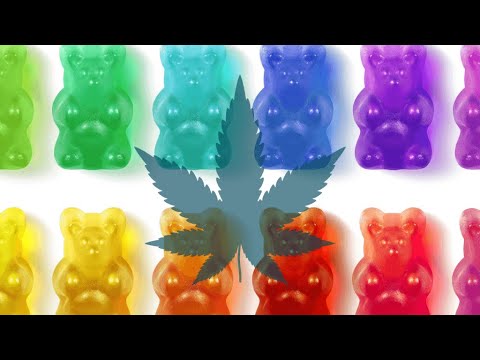 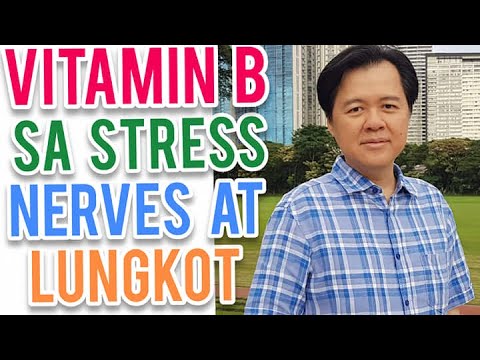 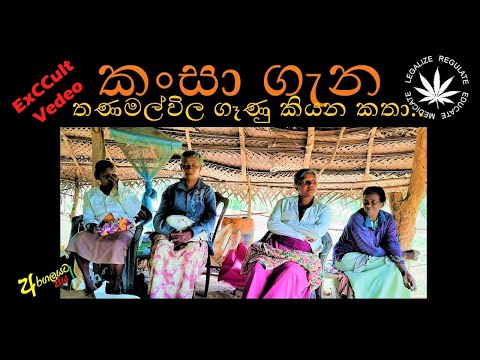 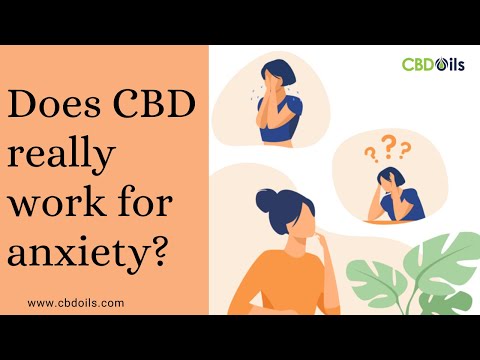 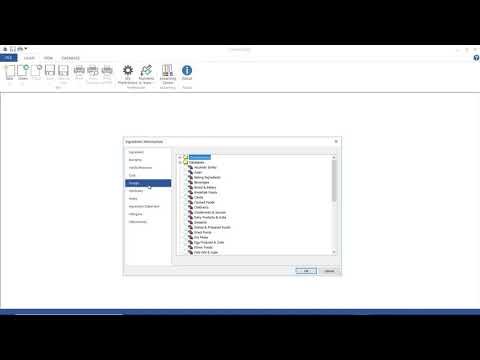 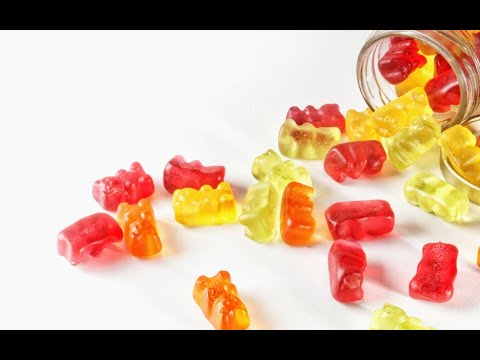